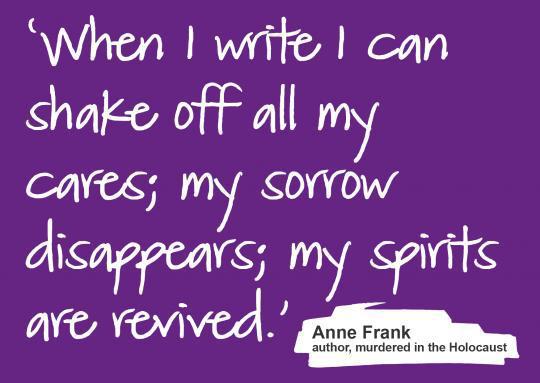 Holocaust Memorial Day is commemorated each year on 27th January. This date marks the liberation of Auschwitz-Birkenau, the largest of the Nazi death camps. On this day, people all over the world take time in their busy lives, to stop and remember the millions of Jews who died in the Holocaust and those whose lives have been lost or changed beyond recognition by genocides that have subsequently taken place in places such as Rwanda, Darfur, Cambodia and Bosnia.

As part of the London Borough of Redbridge's 2018 commemoration, children and staff from across the authority gathered for a service of remembrance and a wreath-laying in the Ilford War Memorial Gardens. Cleveland Road Primary was honoured to take part in our borough’s tribute to the many victims, by preparing work for a special display in Valentines Mansion which followed the service.

The children of Class 5P spent several weeks working alongside artists to prepare art work, a dance and pieces of creative writing that became part of the display in the Mansion. The children spent the morning guiding visitors around the exhibit – a moving tribute in response to this year’s theme, The Power of Words. 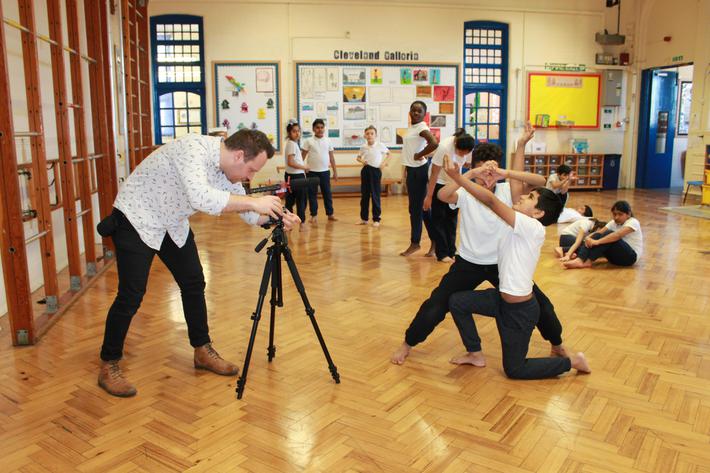 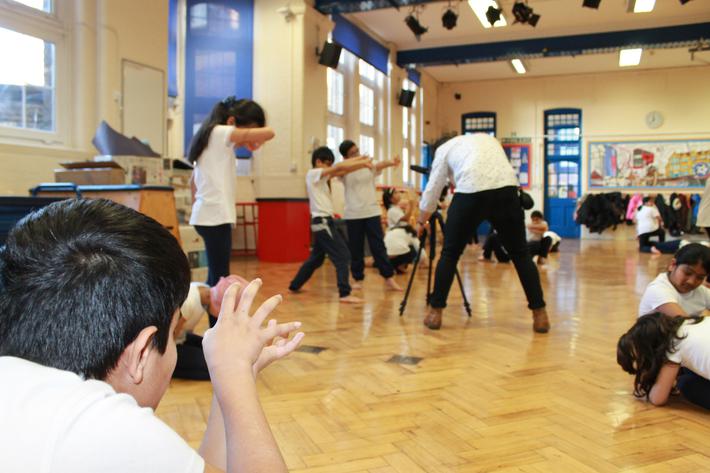 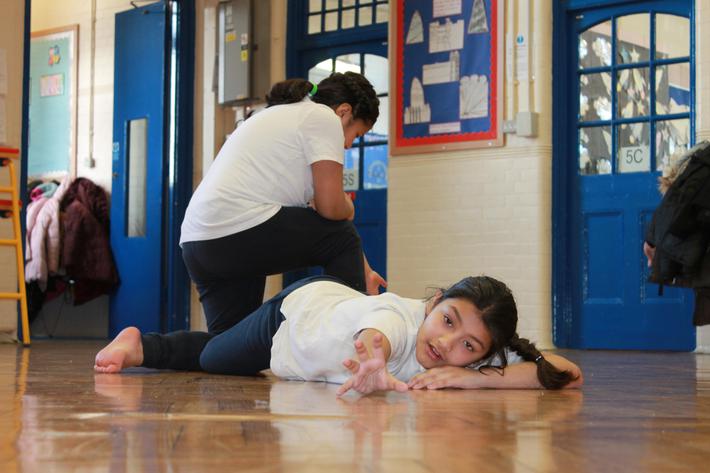 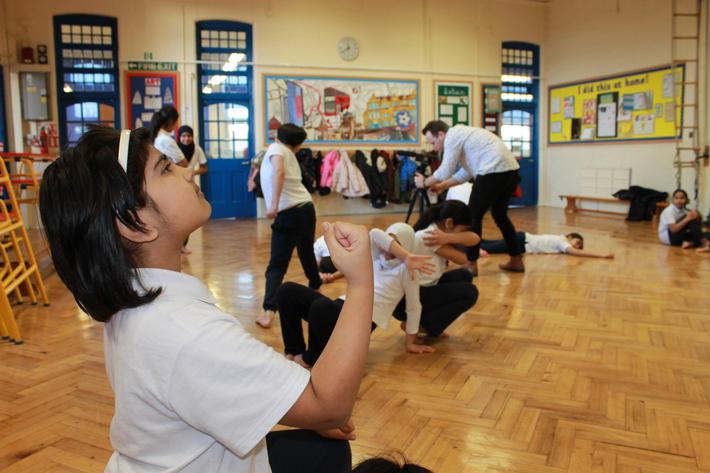 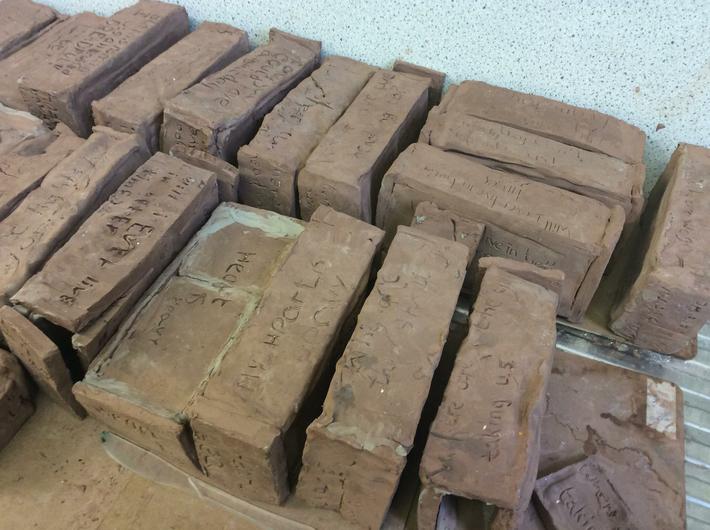 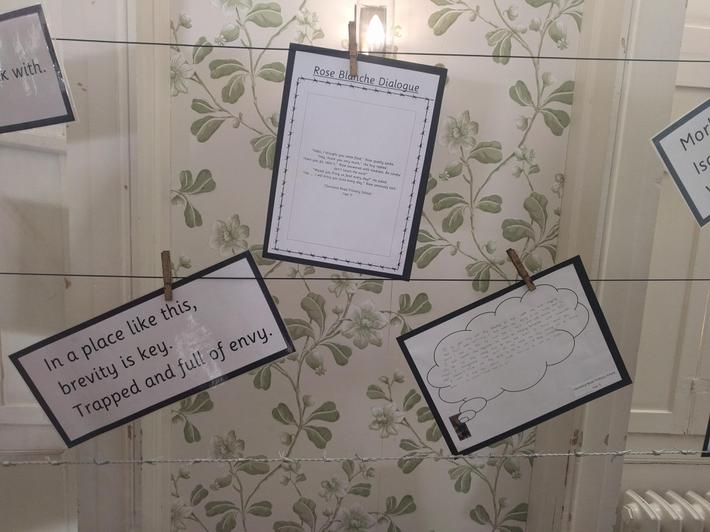 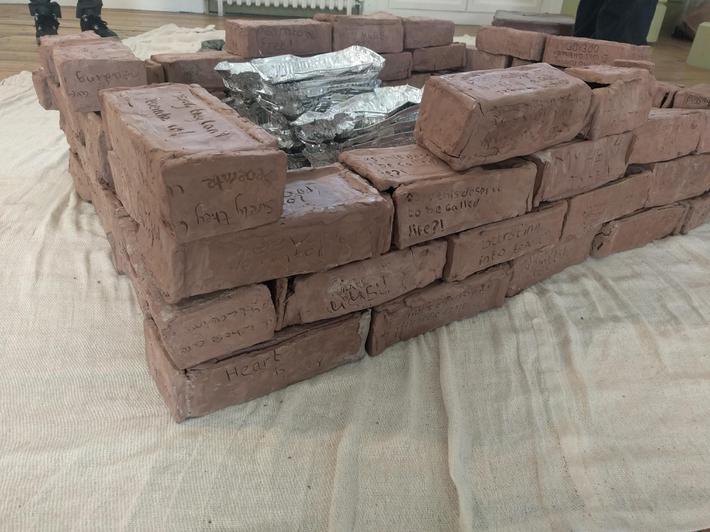 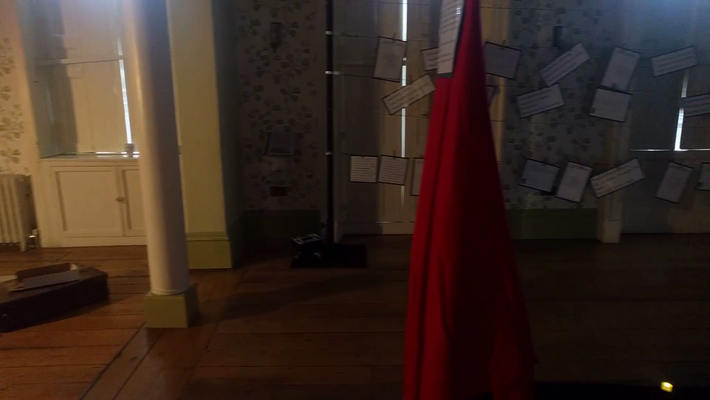