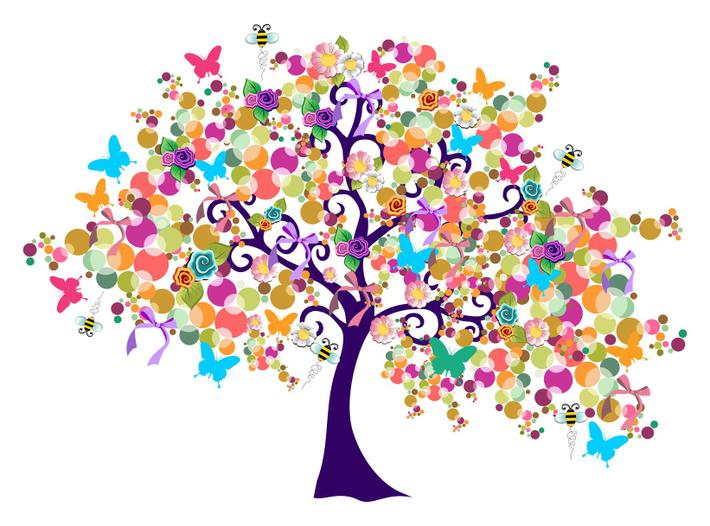 Cleveland Road Primary School is a large multi-cultural school. We come from a variety of faith and cultural backgrounds. Religious Education makes a significant contribution to the education of children and young people. The Redbridge agreed syllabus expresses this through the following aim:

‘The aim of religious education is to promote the spiritual, moral, social, cultural and intellectual development of pupils and of society by encouraging an exploration of and response to, those aspects of religion and human experience which raise fundamental questions of belief and value.’

In the Redbridge Agreed Syllabus, RE consists of exploring and responding to religion and human experience in such a way that it promotes pupils’ spiritual, moral, social, cultural and intellectual development. The syllabus is categorical in setting out RE as an educational activity. In a diverse community such as Redbridge, in which there are many religious stances, and stances about religion, this aim should be grounded in the following principles:

· To encourage pupils to have confidence in their own growing sense of identity as well as valuing and respecting diversity in others;

· To help pupils in their search for meaning and purpose in life;

· To neither promote nor undermine any particular religious, spiritual or secular stance; and

· To be accessible to pupils and teachers of any religious persuasion or none.

These aims are consistent with the school’s aim, which is to promote a positive image of each child, whilst encouraging him/her to take responsibility for him/herself and his/her actions. At the same time, children are expected to see themselves as part of the school community and except the responsibilities entailed in this. As teachers, we plan, throughout the year, to use a child’s own experience as a starting point and in a culturally diverse community. Our aim is that this sharing of experiences leads to an understanding of respect for the right of others to hold beliefs.

We hope that the information within these pages is a useful tool for parents and that it provides support for home learning.